Kunstpodium T is an art platform, based in Tilburg, where young artists grow by experimenting, exchange and meeting each other. They bring their artistic practice to a higher level; both as artist and as entrepreneur.

Emerging artists exhibit their work at Kunstpodium T in several projects. Here you will encounter new and fresh art forms. Curious to see what we do? Click on one of our projects right or take a look at our calendar to plan your next visit. 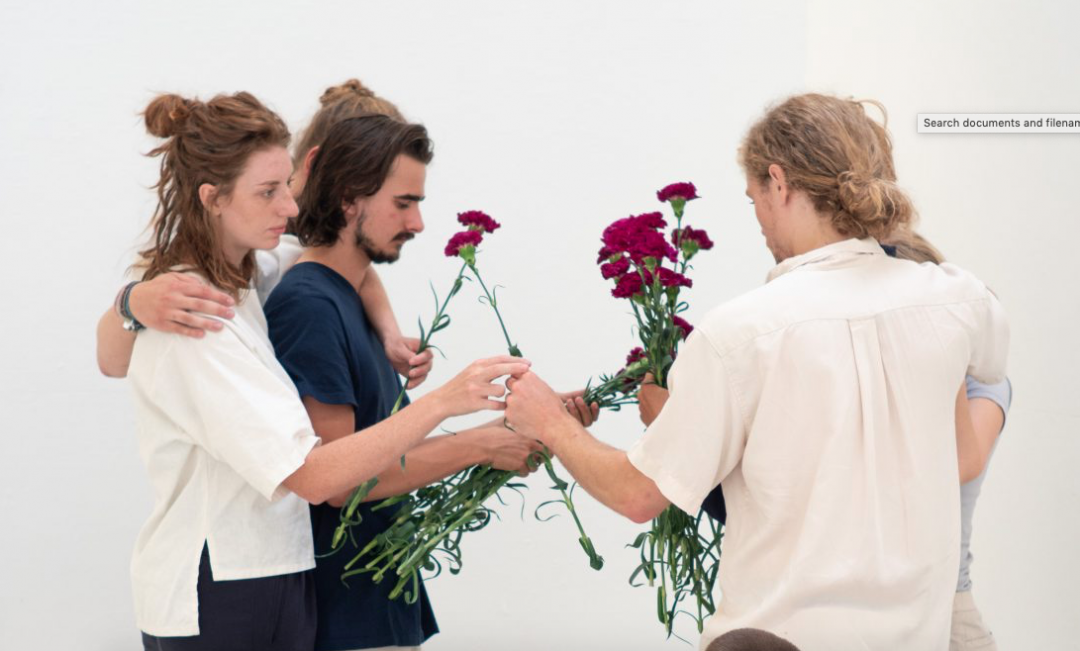 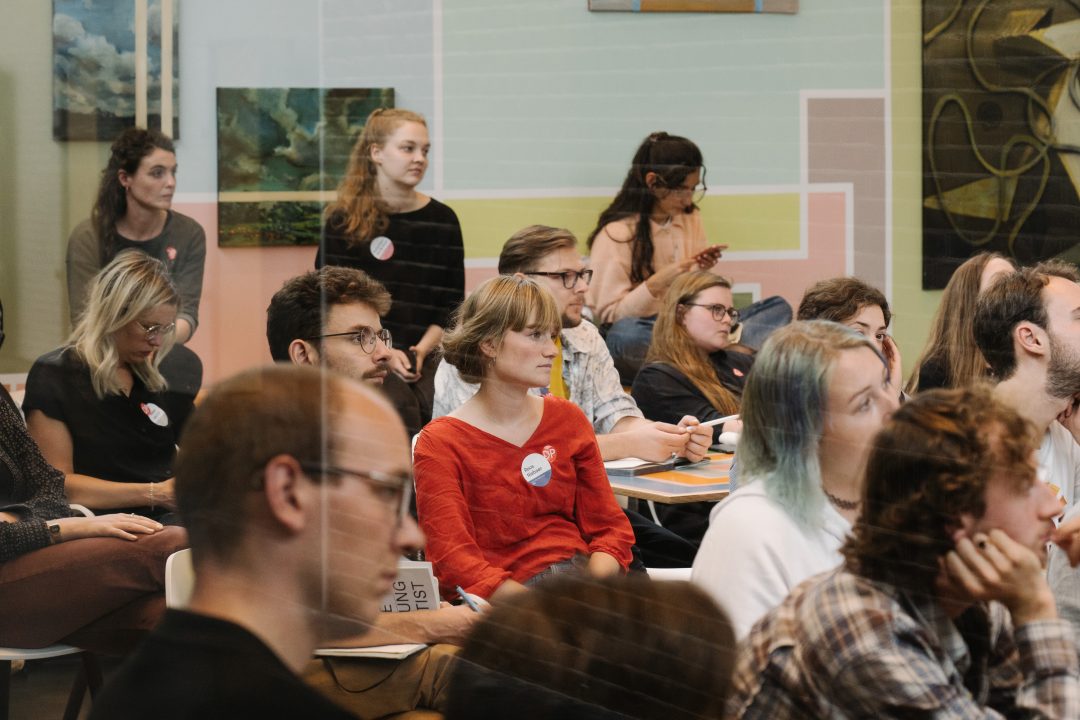 Day of the Young Artist 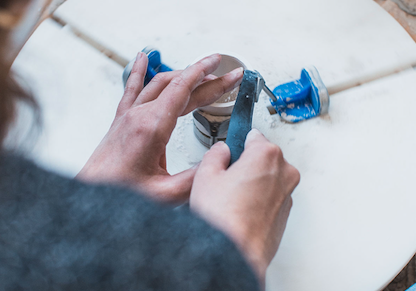 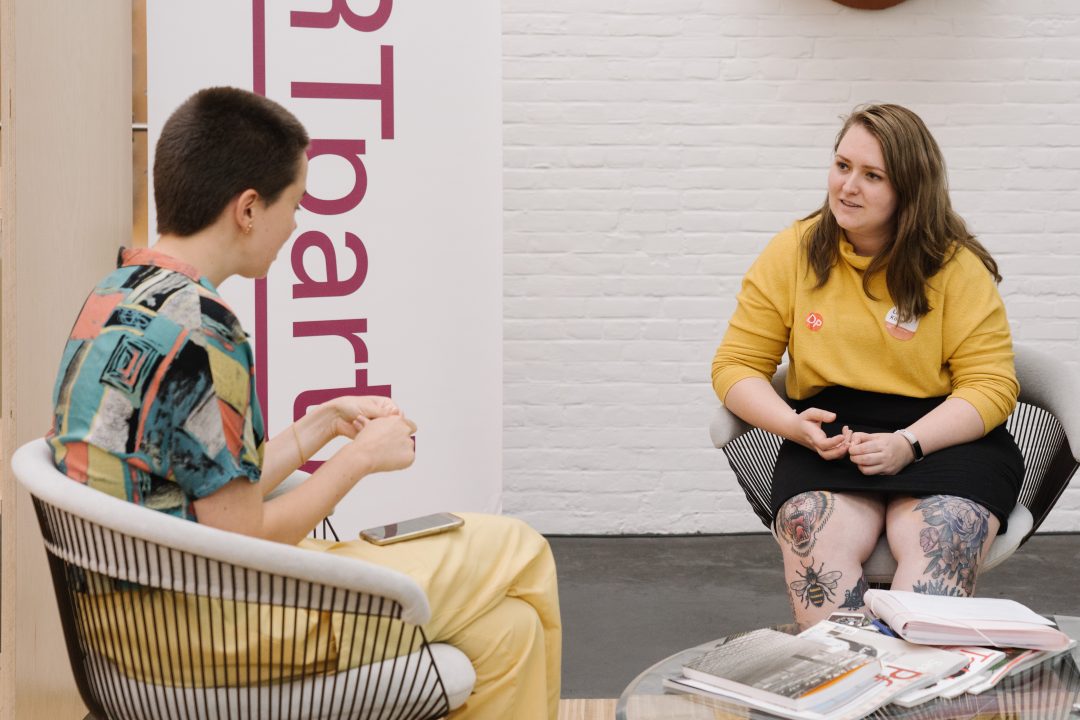 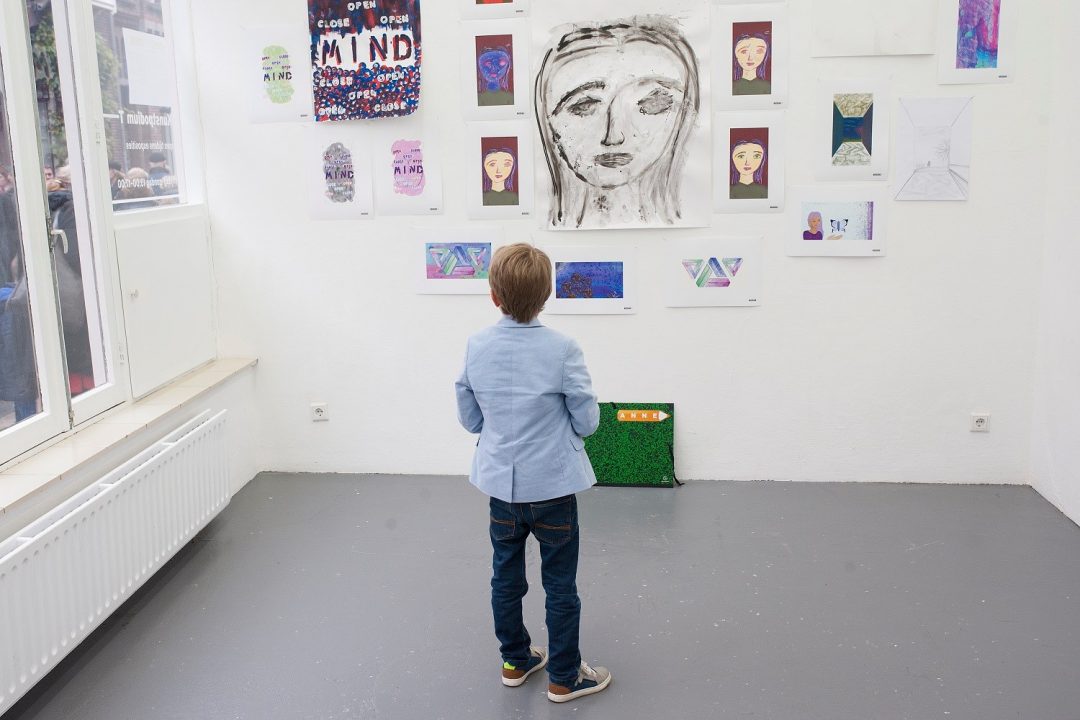 With the exhibition On Abundant Grounds, Kunstpodium T celebrates its 15th anniversary and the long-running Apprentice Master program.

Over the past 15 years, under the guidance of 200+ Masters, more than 800 young artists have made their way onto the Dutch art scene.  The A/M program has hosted a selection from academies in the Netherlands, Belgium, Spain, England, Ireland, the Czech Republic, Spain, Hungary, Slovenia, Lithuania and China.

On Abundant Grounds showcases the scope with a generational selection of artists who have been part of Kunstpodium T’s programming in recent years.

The exhibition will be on view until Sunday December 4 2022.

Thanks to DAISY DAISY and Öhne Umlaut for their opening acts.

Kid KURA is going to draw with you! You and family are welcome to draw on the windows of Kunstpodium T + animatie film program + exhibition Come and...
Read more

New exhibition: Fried Together (19 to 28 November)

FRIED TOGETHER  An invitation of Tilburg-based artist Snow Sheng Jie connects 16 artists from all over the Netherlands. The invitation embraces...
Read more

Kunstpodium T is an experimental art space for emerging artists