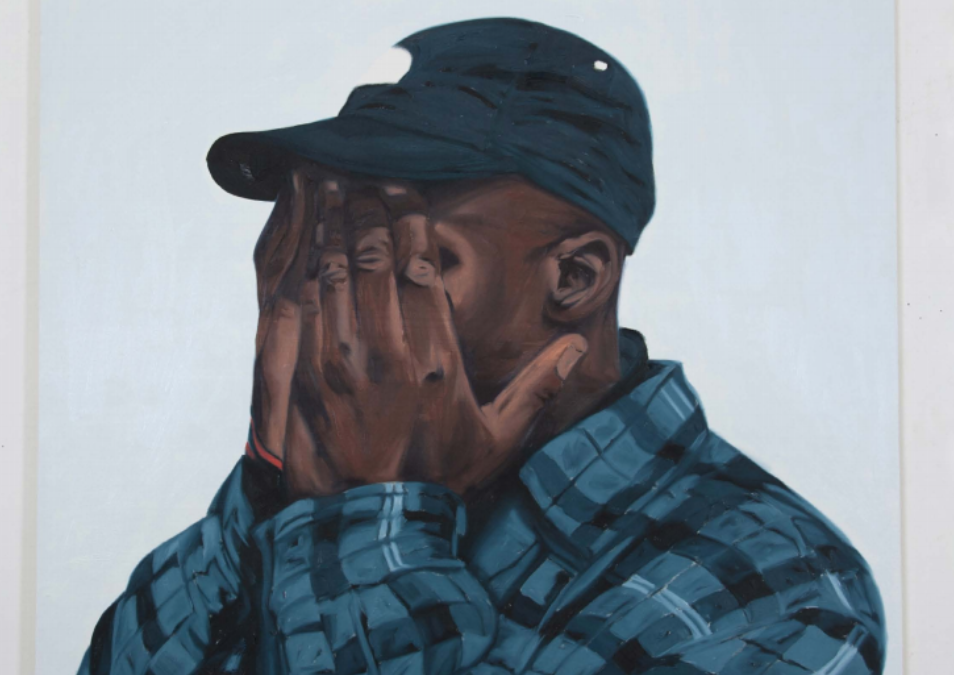 On Thursday 3 September the exhibition ‘Season Highlights’ opens at Kunstpodium T. In this show, four apprentices from the season 2019/2020 of the Apprentice Master project are selected to make a small solo-presentation in our exhibition rooms. An independent jury will announce one of them as the winner of the Jan Naaijkens prize during the opening. The private opening takes place on Thursday 3 September at Kunstpodium T, after which the exhibition will be on show until Sunday 27 September.

Apprentices Jelle van Assem, Koen Kievits, Melanie Maria and Tom van Veen will take over one of the exhibition rooms at Kunstpodium T to present their solo-presentation. During the opening, an independent jury consisting of cultural professionals from Brabant will announce one of them as the winner and award them with the Jan Naaijkens prize. The winning artist receives a prize fee and a solo-exhibition at TAC Eindhoven.

The nominees of the Jan Naaijkens prize were announced at the opening on the exhibition ‘Apprentice Master Returns From the Web’ on 23 July, where the artists from Apprentice Master that have shown their work online over the previous months due to COVID-19 are given the opportunity to present their work physically. The selection was made by the team of Kunstpodium T (managing director Klaartje Esch and project coordinator Linda Köke) and Yearmaster Niek Hendrix. The independent jury consists of: Martijn van Nieuwenhuyzen (director Museum De Pont), Pieter Dobbelsteen (gallerist CINNNAMON Rotterdam) and Atousa Bandeh (visual artist).

The four selected artists will present their work in the exhibition Season Highlights, which will be on show from Friday 4 to Sunday 27 September 2020 at Kunstpodium T on Fridays, Saturdays and Sundays from 13.00 to 17.00.

About the Jan Naaijkensprijs
Since 1982, the Jan Naaijkens prize is awarded yearly by the Noordbrabants Genootschap. This prize is awarded to somebody that has paid a special contribution to the development of the cultural field in the Dutch province of North-Brabant. The first prize was awarded to Jan Naaijkens, after that it went to Gerard van Maasakkers (1987), Tom America (2005), Ed Schilders (2008), Jacques de Groot (2010) and Maarten Jense (2011).
Since 2014 the Noordbrabants Genootschap connects the prize to the Apprentice Master project from Kunstpodium T. The Jan Naaijkens prize is since then awarded to the development of talent; the award has been awarded to  Juan Pablo Plazas in 2014, to Rudolf Samhejl in 2015, to Ans Mertens in 2016, to Nuni Weisz in 2017, Yoel Pytowski in 2018 and Pieter Chanterie in 2019.