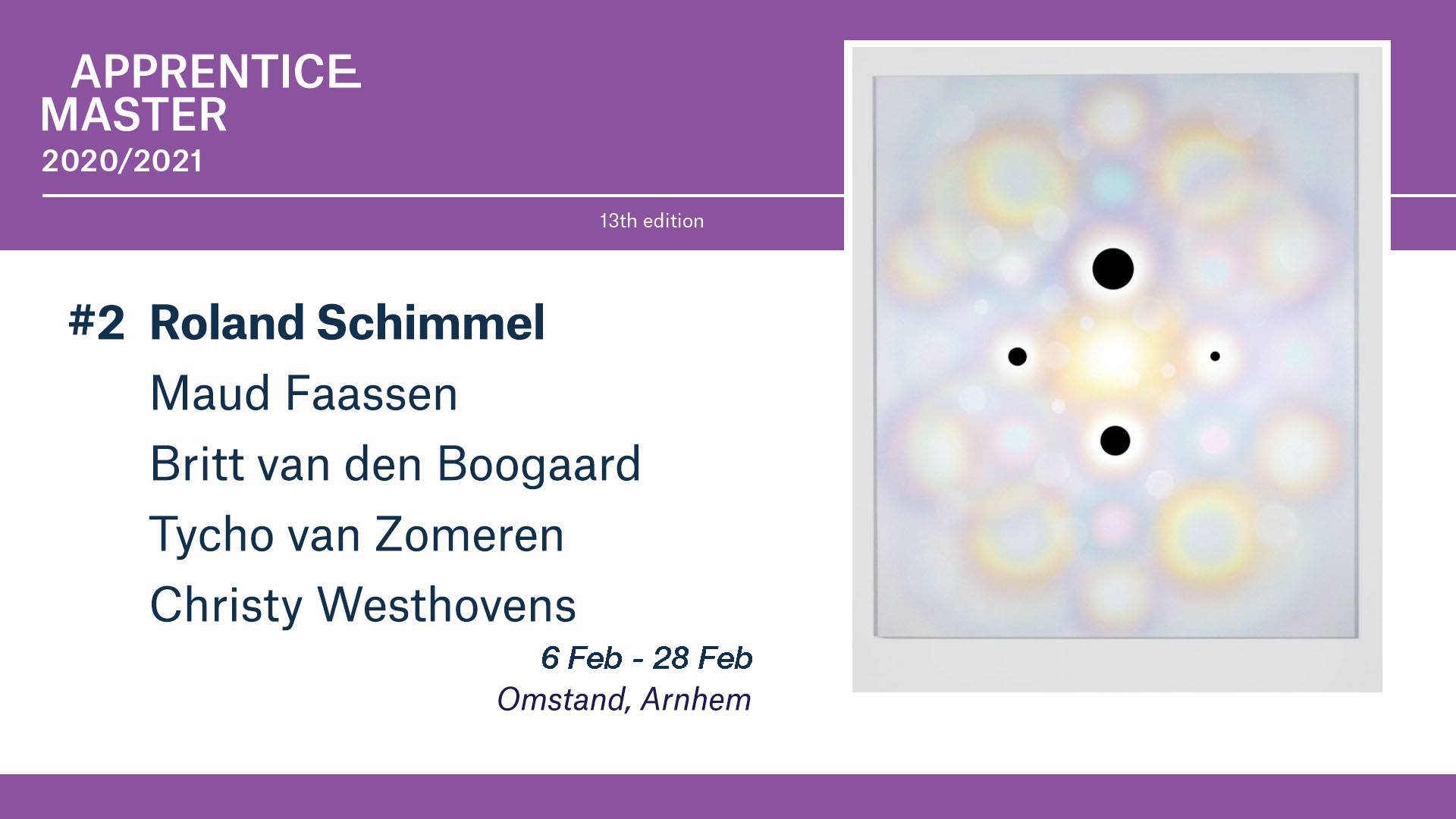 out of nothing there is something
a group, a system, a neurosystem

Time is there to experience
To keep on moving

In the second exposition of the Apprentice Master season 2020/2021 Apprentices Maud Faassen, Britt van den Boogaard, Tycho van Zomeren and Christy Westhovens will be exhibiting with Master Roland Schimmel. The exhibition is on show from Thursday 28 January to until Sunday 28 February 2021 at Studio Omstand in Arnhem.

Please take notice:
Due to Covid regulation, you have to reserve a ticket on www.omstand.nl

BRITT VAN DEN BOOGAARD
Intrigued by primary scientific phenomena such as light, sound and movement, Britt van den Boogaard creates immersive installations. Self-made machines and instruments translate vibrations into different stimuli: sound, image and touch, causing senses to interfere and awareness to change. An inexhaustible research into the relation between our psyche and the sensory stimuli in the world around us, which are inseparably connected. In her work she tries to control overstimulation by organising and gathering these stimuli. The result is an interaction between a mystical experience and a revelation of its origin.

MAUD FAASSEN
Maud Faassen’s work revolves around their presence in reality. This presence is captured in performances and installations which are made out of natural elements. Their work involves subjects such as: connection, legacy, transience and human traces.
Maud sees their art practice as a conversation between themselves and this reality, where sometimes Maud is communicating and otherwise they try to listen to the communication of reality.

ROLAND SCHIMMEL
In my work I explore the boundaries between perception and imagination as a process of physical attunement to the environment. The focus on after-images and halos represents a specific way of the relational: i.e. a process of response (response-ability).
After-images have an ethereal, virtual appearance and originate from the (information processing) brain, as a response to a stimulus. They happen out of control and cause an exciting feeling of powerlessness. Perceiving these projections becomes part of the reality we experience.
This restless, invisible potential is ingrained in the core, the bio-cosmic memory of our body. It derives its healing and balancing capacity from the principle of complementarity.

CHRISTY WESTHOVENS
‘I am fascinated by the natural phenomena that hide from our perceivable reality. Where our human body limits our perception of reality, our technology can serve as an intermediary.’
Our technology has made it possible to express imperceptible natural phenomena in data. By making interactive installations and doing personal experiments, I try to transform this raw data into something that can be experienced. In my work I use technology to emphasise our humanity. But it is more than that. It is also a debate about the integrity of the human body, the societal role of technology and a debate about our future. The increased complexity of technology has alienated us from it. I think we should explore these tools and learn how to make our own and personalise them. This way we can be more aware of the impact of technology and are more capable of forming opinions about its use.

TYCHO VAN ZOMEREN
In the practice of Tycho van Zomeren the experience of viewing a painting is always of primary concern. Throughout his highly realistic paintings, Van Zomeren seeks the edge of perceptibility, and investigates how people perceive the world, By applying methods of reduction, researching the philosophy of perception, and by using images that seem almost cliché at times, Van Zomeren deconstructs the viewing experiences of his works.
Seeing Van Zomeren’s paintings in real life requires engagement of the spectator. Because of this, the choice for his subjects is a deliberate challenge, attempting to undermine the expectations of the audience, and raising a curiosity for something that at first glance seems overly familiar. As he undresses all steps of the viewing process, Van Zomeren suspends the gaze of his audience, bringing a joy and sense of wonder back into play. 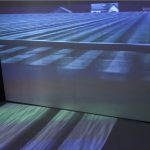 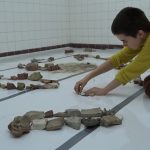 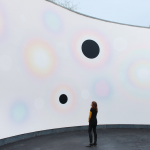 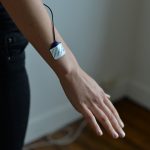 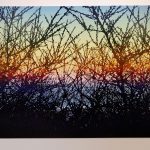