21 Nov: Opening exhibition ‘The Map is Not Our Territory’ 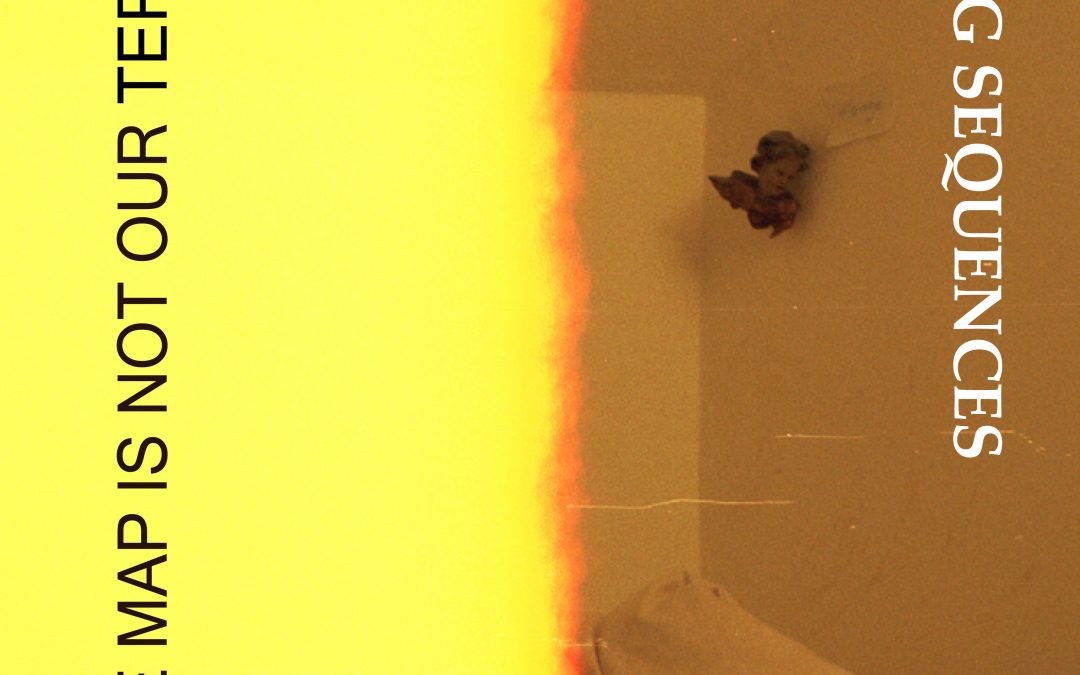 The first exhibition in the Apprentice Master season 2019/2020 will see apprentices Amber de Jong, Tom van Veen and Anna Püschel exhibit with master Rob Johannesma. Join us at the festive opening on Thursday 21 November at 20.00 at Kunstpodium T: Noordstraat 105 in Tilburg. On show until Sunday 15 December on Friday, Saturday and Sunday from 13.00 to 17.00.

…In that Empire, the Art of Cartography attained such Perfection that the map of a single Province occupied the entirety of a City, and the map of the Empire, the entirety of a Province. In time, those Unconscionable Maps no longer satisfied, and the Cartographers Guilds struck a Map of the Empire whose size was that of the Empire, and which coincided point for point with it. The following Generations, who were not so fond of the Study of Cartography as their Forebears had been, saw that that vast Map was Useless, and not without some Pitilessness was it, that they delivered it up to the Inclemencies of Sun and Winters. In the Deserts of the West, still today, there are Tattered Ruins of that Map, inhabited by Animals and Beggars; in all the Land there is no other Relic of the Disciplines of Geography.
—Suarez Miranda,Viajes de varones prudentes, Libro IV,Cap. XLV, Lerida, 1658. Jorge Luis Borges, Collected Fictions, translated by Andrew Hurley.